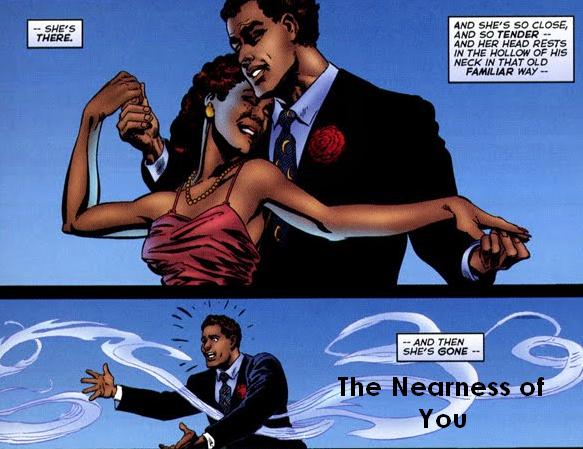 Michael Tenicek is kept awake at night by his dreams, dreams of a woman named Miranda that he has never met and yet he knows everything about her. He in continually  haunted by memories of a woman that does not exist and his dreams threaten to drive him over the edge. But what is the secret of Miranda? Why is Michael the only one that can remember her? Adapted from “Astro City #1/2” by Kurt Busiek and Brent Anderson.